So specialists want to rename it. 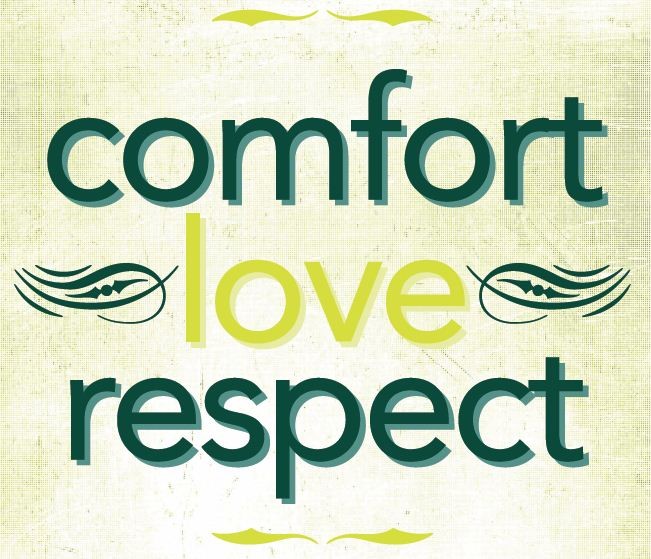 Palliative care has an image problem.

It’s a medical specialty that focuses on providing relief from the symptoms and stress of a serious illness to improve the quality of life for both patient and caregivers. But while the specialty’s goal is to help all patients with a serious, potentially life-threatening illness, palliative care specialists are almost always involved with patients approaching the end of life.

The result is that the very phrase “palliative care” has become frightening to many people with critical illnesses and their families, wrongly raising the idea that they are being sent to specialists who will help them die. Now a growing movement is advocating to rename palliative care so that patients — and doctors — won’t fear using it.

A recently published research study analyzing the general public’s perception of palliative care among more than 5,000 older Americans revealed that over 70 percent of participants did not even know what palliative care was.

Katy Butler, a health-care journalist who has written about her own experiences as a caregiver for her parents, wrote in an email: “Although I had a general sense of the meaning of palliative — to soften, to soothe — I didn’t understand anything about what it meant in medicine. People in crisis do not have the headspace to learn new vocabulary. It’s one of medicine’s major failings that it expects them to.”

Of those who are aware of palliative care, the same study shows almost two-thirds think it is the same as hospice, which is a service delivered at home or in a facility for someone with an expected survival of no more than six months.

Most physicians are likely to call palliative care specialists primarily when death is imminent — many worry that calling in a palliative-care consultation will increase anxiety and fear among patients. Diane Meier, a palliative care specialist who directs the Center to Advance Palliative Care, said “doctors are the group most fearful of death. We are people who like to achieve control over the uncontrollable. For our profession in particular, it is existentially threatening. Any acknowledgment that life is finite, that we don’t live forever, is like saying there is no God.”

Yet palliative care not only has been shown to repeatedly improve quality of life in patients with conditions such as cancer and heart failure, but also has been shown in some studies to help people live longer, perhaps through avoidance of potentially ineffective treatments, procedures and hospitalizations.

To increase the acceptability of palliative care for both patients and clinicians, as well as to delink it from death, palliative care practices around the country are substituting the name “palliative care” with “supportive care.”

There is evidence to suggest that this name change might reduce reluctance to engage palliative care specialists in the care of patients with advanced illness.

Words clearly matter and perhaps never more so than when life hangs in the balance. Yet even as evidence mounts, one study found that many palliative care specialists oppose a change of the specialty’s name. There are countless medical journals and organizations that have palliative care in their name.

“How do you identify as a tribe, as a field, as a subspecialty if you don’t know what your name is,” said Meier, a professor at the Icahn School of Medicine at Mount Sinai. Yet Meier also believes “we should call it whatever it takes to get it to the patients.”

The resistance to palliative care is ultimately rooted in our collective denial of our mortality. “Changing the name doesn’t change the underlying dynamic,” said Anthony Back, a palliative care physician and professor at the University of Washington in Seattle who was a co-author of the recent study on public perceptions. “Palliative care specialists are often used [late in the process] as the ‘brink of death consult.’ And if we don’t change ourselves, changing the name isn’t going to be enough.”

Even as the debate goes on, the use of “supportive care” is growing among those who treat patients, and instead of educating the public about what palliative care means, they want to focus on what palliative care does — what the benefits are not just to those at the very end of life.

Yes, palliative care specialists will be asked to see patients where other doctors find them of most value — when death is imminent — but the concept that really needs rebranding is death itself. As long as patients and doctors react to that fear by recoiling at its every mention, any new name reminding them of their mortality will quickly become tainted.

This seems important at this particular moment: the covid-19 pandemic has raised the specter of death for many people who hadn’t thought it would apply — yet — to them. People not only face a higher risk of premature death from the disease, they often have to do it in the worst circumstances possible — with a breathing tube down their throats and all by themselves.

Yet, because of the pandemic, palliative care doctors believe that they might have an opportunity to redefine what they do and demonstrate its value to patients in need.

“In New York, there was this urgency with which our colleagues sought our help, because they were under such extreme stress. It made me comment that covid-19 was the best marketing campaign palliative care could have asked for,” Meier said. “Our colleagues were looking to us to be the human side of medicine.”

In providing care to the sickest patients in the hospital, many of whom survived, palliative care specialists provided crucial supportive care not just to patients and their loved ones, but also the doctors struggling to take care of them.

The pandemic has given palliative care doctors more work than ever before and has added a new charge to palliative care, Anthony Back said, to fulfill our most human desire — to acknowledge the moment.