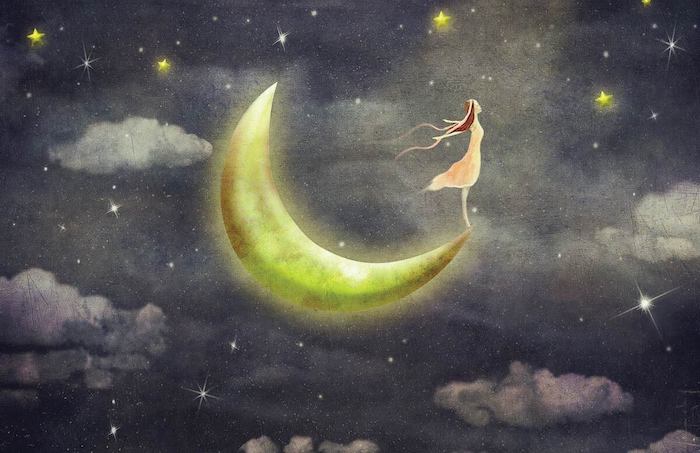 Mary was dying. As her children gathered at her bedside, she began to cradle a nonexistent baby. She cooed and cuddled it in her arms, showing a happiness that was at odds with her physical suffering. Her children turned to the doctor, concerned that their mother was hallucinating. But he encouraged them to let her act out a scene that only made sense to her.

Later, they learned that Mary had delivered a stillborn baby years before she had her other children. What had seemed like a bizarre hallucination actually seemed to help address a trauma she had held inside for years. She died peacefully soon after.

Christopher Kerr, the hospice doctor who witnessed Mary’s actions, credits her with helping change his view on death.

It turns out that similar visions, dreams and end-of-life experiences are common parts of the dying process. Kerr describes what those visions are like and how they help people prepare for the end in “Death Is But a Dream: Finding Hope and Meaning at Life’s End,” written with Carine Mardorossian. 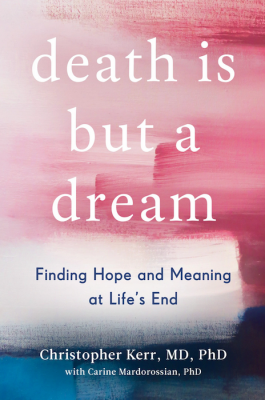 Kerr has interviewed thousands of dying patients about their visions and dreams, which often include dead family members or pets or which recreate past scenes from which patients extract meaning or healing. Patients describe seeing dead family members in the room, feeling a comforting presence nearby, or tying up unfinished emotional business relating to past slights and traumas.

The book is a challenge to doctors, whom Kerr encourages to honor and listen to the dying.

“We need to bring doctors back to the bedside, to their roots as comforters of the dying rather than as mere technicians trying to extend life at all costs,” he writes.

But it beckons to readers, too, encouraging them to open up to how dying patients make meaning of their own lives. By listening to patients, says Kerr, “dying becomes less about death than about life’s resilience.”