‘Current Western funeral practices do prevent a return to the earth’ 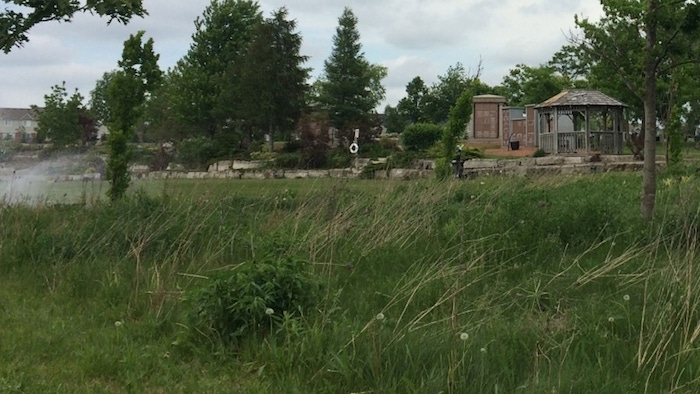 Duffin-Meadows Cemetery in Pickering, Ont., has a green burial section. There are no individual grave markers. Names are listed on one of four communal monuments by a central pavilion.

A student of philosophy and biology at Mount Allison University in Sackville, New Brunswick, wants to get people talking about more environmentally-friendly burial options.

Environmentally-friendly burials were the norm for people for tens of thousands of years says Hanna Longard, but in recent decades embalmed bodies, heavy caskets and non-compostable liners in graves have become the norm.

“We come from the land, and so it really to me makes sense that our practices should not inhibit the natural process of decomposition,” said Longard.

“Current Western funeral practices do prevent a return to the earth.”

Opening up a conversation

Green burials differ in a number of ways from what has become the traditional Western practice.

Longard said cremation is not a particularly green option, because of the emissions involved.

“You take up less space if you’re cremated, is a common idea, because you’re not taking up space on land in a grave,” she said.

“However, you end up taking up space in the atmosphere as excess greenhouse gases.”

Longard has been talking to politicians, people in the funeral industry, and others interested in green burials about options where she goes to school in New Brunswick and around her home town in Mahone Bay, N.S. 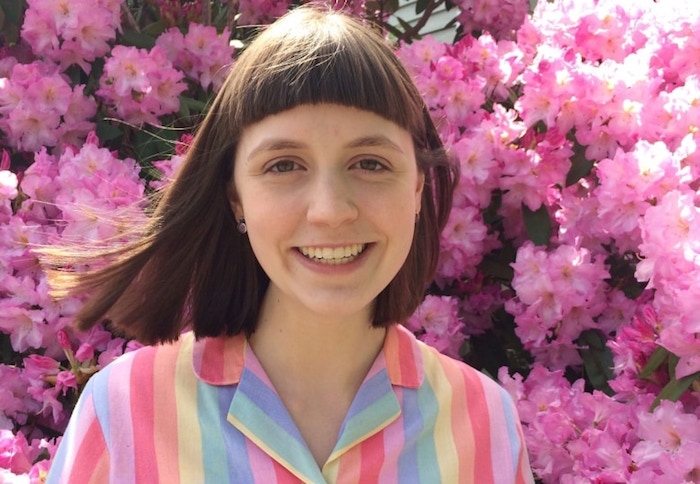 Student Hanna Longard is hoping to start a conversation in the Maritimes about green burials.

She has found green burial can be a difficult option to pursue. In Nova Scotia, it is possible to arrange for a burial on private land, but P.E.I. burials have to be in cemeteries. Ontario and British Columbia both have cemeteries that are specifically designed for green burials.

Longard is hoping to start a conversation in the Maritimes about green burials.