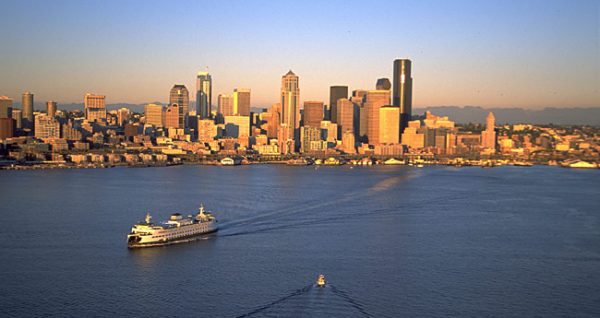 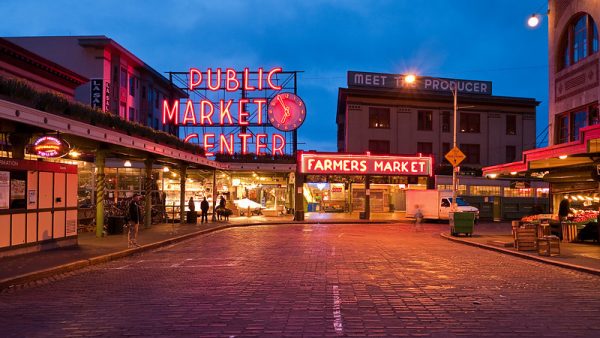 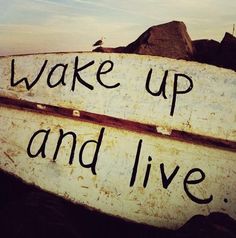 One Reply to “How I Spent My Summer Vacation”