U.S. clergy may be increasing the sting of death for many members of their flocks. 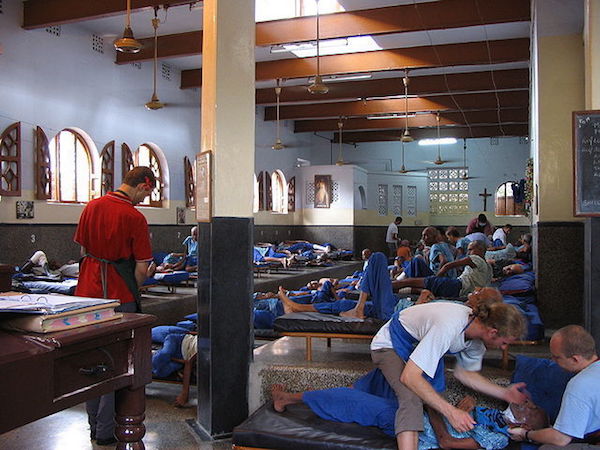 [T]wo new studies find that many clergy are both ill-prepared and reluctant to fully engage in end-of-life conversations with terminally ill congregation members and their families.

The result, both studies suggest, is that more believers may be spending their final days enduring painful treatments with little chance of success in intensive care units rather than receiving comfort care at home.

One of the studies was a national survey of more than 1,000 clergy. The other involved in-depth interviews with 35 ministers from five states. The research raises three critical areas of concern:

· Too much faith in miracles: More than three in 10 clergy in the national survey said they would strongly agree with a congregant who said, “I believe God will cure me of this cancer.” Eighteen percent affirmed the belief that every medical treatment should be accepted “because my faith says to do everything I can to stay alive.”

· Lack of knowledge: In the in-depth study, spiritual leaders showed little knowledge of end-of-life care, including the benefits of palliative care and potential harms associated with invasive interventions. “Many grossly overestimated the benefits of aggressive medical procedures at the end of life,” researchers reported in the Journal of Palliative Medicine. Three-quarters said they would like more training in end-of-life issues.

· Fear of overstepping boundaries: The default position of many clergy, even those who personally believed it was against God’s will to suffer unnecessarily, was to merely support the decisions of dying congregants and their family members.

But even such passivity has consequences, researchers said, in that it can enable congregants to seek potentially nonbeneficial treatments that are associated with increased suffering.

The larger problem was summarized by one study participant: “We have not done a good job…on preparing people to die–that they don’t need to live the last days of their lives under terrible and excruciating pain.”

The new studies are part of The National Clergy Project on End-of-Life Care,

What is clear in both studies is the complexity in end-of-life decision making.

Spiritual principles such as the sacredness of life and the capacity for divine healing may come into conflict with other religious principles to comfort the suffering and place faith that God will care for individuals after this life.

For example, clergy were asked in the national study what they would talk about when visiting a patient with cancer and no hope for a cure.

Yet, 60 percent also would strongly encourage prayer for physical healing, holding out hope for a miracle.

At one extreme, 18 percent of clergy endorsed the idea of accepting every medical treatment to prolong life, and 16 percent said doctors and nurses should do everything possible to extend the life of a patient.

The clergy most likely to place their faith in divine healing were from the black church, Pentecostal and evangelical traditions and those serving low-income congregations, researchers noted in the Journal of Pain and Symptom Management.

The attitudes mattered to their flocks.

Clergy that endorsed life-prolonging religious values were approximately half as likely as other clergy to have a discussion concerning entering hospice, stopping treatment or forgoing treatment. The absence of a clergy-congregant hospice discussion was associated with less hospice and more ICU care.

Yet despite their own strong views, many clergy refrained from influencing decisions about end-of-life care.

The ministers said they did not offer guidance out of respect for the “free will” of congregants, but researchers indicated a lack of knowledge of the medical consequences also played a role. 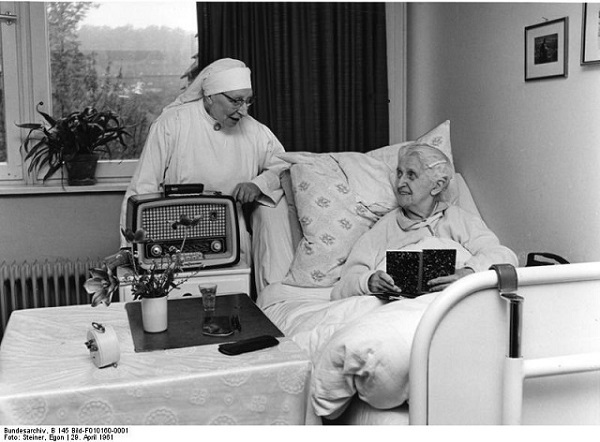 What can be done to assist clergy in helping religious individuals make better informed decisions about end-of-life care?

Clergy education is critical, researchers from both studies said.

The studies concluded that clergy training focused on the intersection of religious values and medical issues at the end of life offer several opportunities for improving care, including:

· Closing the gap between the clergy’s beliefs and actions.

· Empowering clergy to counsel congregants about the moral and spiritual implications of end-of-life medical decisions.

· Creating partnerships of ministers and disease-based and palliative care clinicians.

What clergy say – and what they do not say – can make a major difference in whether believers experience a “good death,” the studies find.

“There are times,” one black minister from Chicago told researchers, “Death itself is a cure to what ails you. It’s the healing.’’