Homeless in his last days, Joerg Brylla did not leave assets to pay for a lavish funeral and eternal place of rest. 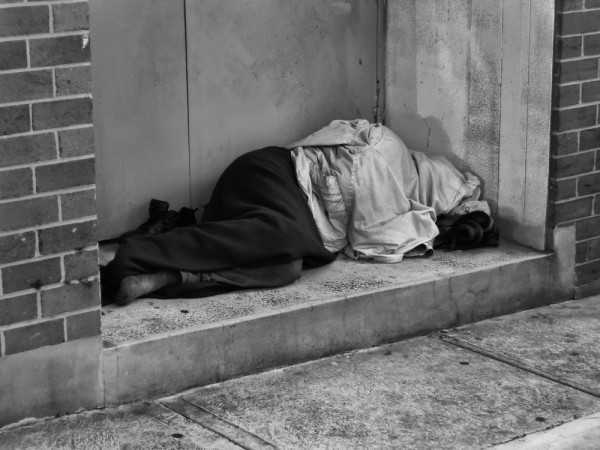 But, today, Mr. Brylla’s ashes are behind a brass plate labelled with his name and lifespan – 1945-2014 – in a brick wall at a North Vancouver cemetery. There’s a forest setting and a nearby pond. The cost to inter Mr. Brylla, who died of natural causes in a protest camp over affordable housing in Vancouver’s Downtown Eastside, was covered by the B.C. government as a part of a program that addresses the fate of the homeless when they die.

The Vancouver funeral home that handles many government-funded funerals happened to have space in the North Vancouver cemetery where it sent the remains of 69-year-old Mr. Brylla, also known as Bunny George – the focus of a recent Globe and Mail investigation into his eventful life and tragic death.

The situation reflects the reality of attending to the remains of the homeless in British Columbia – not only funeral costs, but also the rites and traditions of gathering to pay tribute to people who die without addresses, and often without salient facts of their lives being known.

In Mr. Brylla’s case, the North Vancouver cemetery fit within the budget set by the Ministry of Social Development, said Corey Dixon, assistant manager of the Glenhaven Memorial Chapel on East Hastings. Mr. Dixon said he did not have a specific cost figure at hand. He said Glenhaven handles 270 to 300 such funerals each year.

The social-development ministry said it spent $3.2-million in the last fiscal year on 2,000 services as part of its funeral supplement program, which can involve the deaths of homeless people, as well as others lacking funds to cover costs.

In a written response to questions from The Globe, Charlotte Poncelet, the executive director of the British Columbia Funeral Association, said funding has not increased since 2008, so its members “frequently financially subsidize these services because they believe that a person’s financial means does not diminish the significance of their life.”

Many people buried under the program are sent to the Surrey Centre Cemetery, which is more affordable than elsewhere in the Vancouver region, although families can make their own recommendations. Outside the Lower Mainland, people are buried wherever space is available.

At the Surrey cemetery, labourer Matthew Scozzafava said there is no paperwork to designate the homeless over others being interred. Sometimes, he and his crew are the only people on hand to bid farewell to the deceased.

“The only time we would know if they are homeless or not is if a loved one or a friend of the family or their friends have shown up and they tell us that sort of thing,” he said. He recalls one occasion where about 40 people from the Downtown Eastside came out to the service by vans and buses – “however they needed to get out here.” Sometimes, family of the homeless turn up after the fact.

But the final rest is only a prelude to tribute and commemoration, which is handled differently by various agencies. No one has ever died at Insite, the safe-injection site in the Downtown Eastside, but memorials for those who die homeless are especially important to the neighbourhood, said spokesperson Darwin Fisher. There are no newspaper obituaries for such individuals, Mr. Fisher said in an e-mail exchange. “But their life and the love and loss felt by the community needs to be acknowledged.”

At Insite, memorials are held in a nearby community garden or a coffee lounge on site. They can feature singing, drumming, speeches or a simple prayer with informal stories. Often, there’s a memorial poster with a photo of the deceased.

“I was so shocked when I overheard a person say, ‘I can’t wait to die so I can get a poster like that …’ It’s so sad that the person who uttered that felt so little loving acknowledgement in their life,” Mr. Dixon wrote. 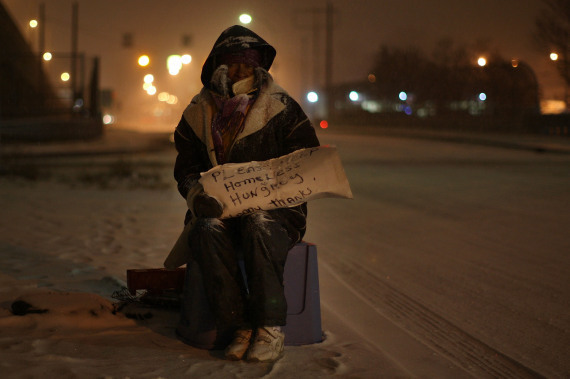 Pastor Bob Swann of the First Baptist Church in downtown Vancouver, who presided over Mr. Brylla’s memorial service, said he does about one such tribute a year.

“Every story is quite unique,” Mr. Swann said, adding there is a service whenever word comes in that someone associated with his church’s shelter program has died – in dumpsters and elsewhere on the unforgiving streets, without addresses.

“The memorial service is more about those who remain, to teach them that, ‘Yes. This person has passed away, but they did, this, this and this,’ and they meant something to us and were part of our community.”

He said death equalizes the homeless with those who are better off. “We all leave here with nothing,” he said.