“I’m gonna die, you’re gonna die. So is everyone we’ve ever loved and hated. And that’s OK.” 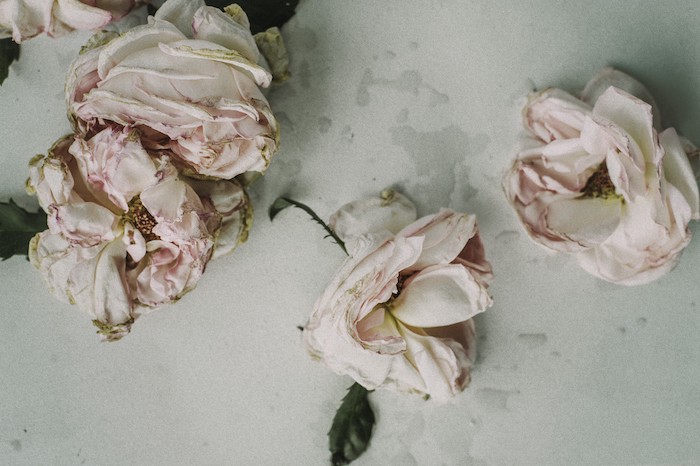 When I thought about what to write for my End Well blog post, I struggled to think of something different than what I submitted last year. The story I share in last year’s piece is one I’ve now told a million times. I know it well — where to put the emphasis (“Ever onward!”) and what will get the audience’s applause. Conversely, I know what parts of my story people may want to deny or avoid: Death. Dying. Fears and deficits that come with a brain cancer diagnosis.

In July 2016, my brain tumor was discovered after I fainted off a bar stool at a downtown Detroit coffee shop. Turns out, it wasn’t just a simple faint: I had a grade 3 anaplastic astrocytoma. A grade 3 astrocytoma is a junior glioblastoma (or, more accurately, a glioblastoma is a grade 4 astrocytoma). It is incurable and considered a terminal diagnosis, though many patients prefer to call it a chronic illness. That doesn’t mean I’m dying tomorrow — unless, as my neuro-oncologist once told me, I get hit by a car or something like that — it just means we don’t have a fix.

We expect my tumor to, maybe, charge up and for those rogue astrocytes to return — either as anaplastic astrocytoma again, or GBM. One or the other, no lesser. I won’t get better, we just hope that we can hold it off as long as possible before its encore performance. Worse than reoccurrence or GBM? There’s not really anything worse. It’s a turd sandwich.

Though come to think of it, there is worse. Worse is denying that reoccurrence is possible. Worse is convincing myself that I am cured and “cancer-free” (no brain cancer patient should ever be told that falsity) only to crumble and fall to pieces when new growth appears on a future MRI.

Worse is not mentally planning for future treatment, including palliative and end-of-life care. When to demand my off-switch to be clicked, so my family isn’t left making the difficult choice for me.

There may come a time when I can’t write and I can’t speak, so I plan to make these decisions while I’m still in control of my think-box.

Losing my mom last year and my aunt recently brings certain things to the forefront of my now with urgency: Death is guaranteed. Death will happen. I want to be ready. Not because I’m morbid or depressed, but the opposite of that. The thought of leaving this world — everyone and everything I love — scares me. The thought of the act of dying scares me more than death itself, to be honest. I need to be on better terms with death and dying.

If death is anything like falling off a barstool and passing out, I can handle that. The thought of an eternal afterlife I can’t even comprehend, but that sounds cool, too. But dying in pain and afraid? That is what I fear. I don’t want that. However, I choose to talk about it so I am as familiar with death and dying as I am with my own name. It’s not because I crave death, it’s because I love being alive with every fiber of my being. I love life so much.

And if we’re honest with ourselves, we can admit that in loving life — truly loving life — we can accept death as a thing we all do. There should be no stigma attached to something absolutely guaranteed from the moment we come into existence: I’m gonna die, you’re gonna die. So is everyone we’ve ever loved and hated. WE ARE ALL GOING TO DIE. That’s that. And that’s OK.