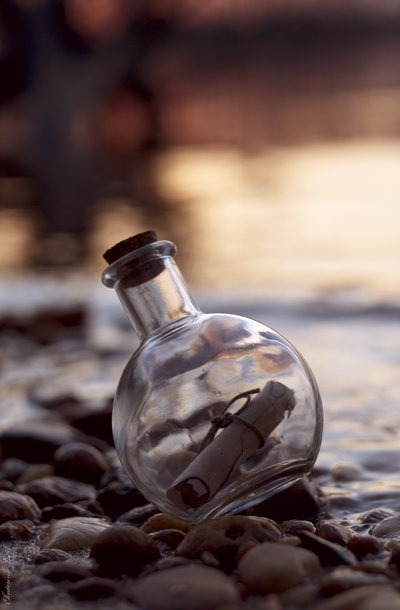 Dreams have been the subjects of songs and psychoanalysis, puberty and poetry. There are sweet dreams and there are nightmares … and then there are the dreams that comfort the dying. Although the dreams of hospice patients have not been subjected to a great deal of research, one recent study demonstrates that they can be meaningful and comforting for the person who is dying.

End-of-life experiences (ELEs) occur frequently in people who are near death and can take different forms.1 End-of-life dreams and visions (ELDVs) are one type of ELE.2 These often manifest as visions that occur during a wakeful state, or dreams that the patient remembers after sleeping.

DREAMS AND VISIONS OF DYING PEOPLE

Christopher W. Kerr, MD, PhD, and colleagues at the Center for Hospice and Palliative Care in Cheektowaga, New York, in partnership with James P. Donnelly, PhD, of Canisius College, Buffalo, New York, undertook a study to document ELE phenomena in patients at the facility. As part of the study design, they examined the content and subjective significance of ELDVs, and related their prevalence, content, and significance over time until the patient’s death.1 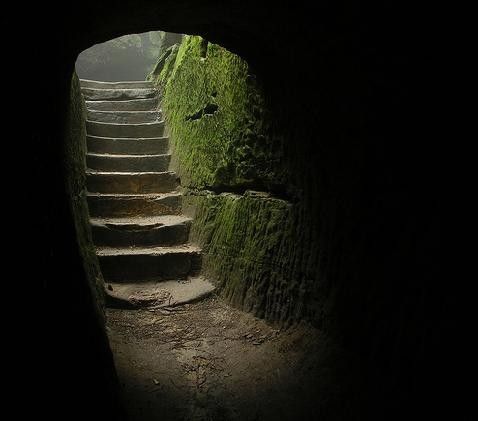 The study included 59 patients ranging in age from 34 to 99 years who were in their last weeks of life. The patients were interviewed daily about their dreams and visions while they were in the hospice inpatient unit. They were asked to report on the content, frequency, and comfort level of their ELDVs. If it was possible to continue the interviews after a patient was discharged, the interview was conducted at the patient’s home or at the facility to which the patient was transferred. The researchers met with the patients each day until they died, were unable to communicate, found communication too stressful, or until the patient became delirious.1

The patients felt that their dreams and visions were realistic, whether they occurred during sleep or while awake. They related dreams and visions of past meaningful experiences and reunions with loved ones who had already died, and who reassured and guided them. Others reported feeling as if they were preparing to go somewhere.1 The researchers noted that often patients’ dreams before dying were so intense that the dream continued from sleep to wakefulness, seeming to be reality. However, those patients who had ELDVs died peacefully and calmly.1 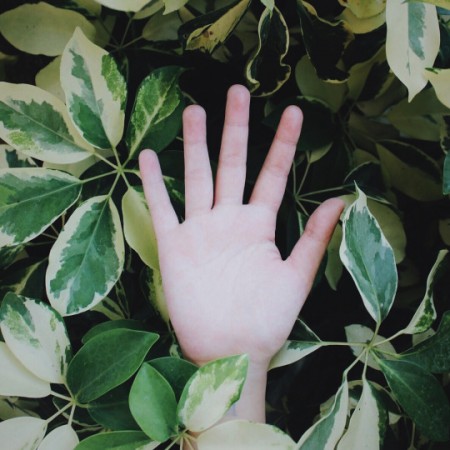 Clinicians should note that ELDVs are not hallucinations, and they are not the result of medications or confusion. These phenomena play an important role. Their content holds great meaning to the patient who nears the end of life. Patients who experience these phenomena are not delirious; they think clearly and are aware of their surroundings. In contrast to patients who are in a state of delirium, ELDVs typically occur in persons who have clear consciousness, heightened acuity, and awareness of their surroundings.

Although the phenomena bring a sense of impending death, they also evoke acceptance and inner peace. These are crucial distinctions, since if a dying patient with ELDVs is considered delirious and is treated as such, the medication may interfere with the comforting experience that ELDVs can bring to the dying process. Not being able to derive that comfort at the very end of life could lead to isolation and unnecessary suffering for the dying patient.

Oncology nurses and other clinicians can play an important role in the dying process by not assuming that the patient experiencing ELDVs is delirious and needs more medication.

“The results of this study suggest that a person’s fear of death often diminishes as a direct result of ELDVs, and what arises is a new insight into mortality. The emotional impact is so frequently positive, comforting, and paradoxically life affirming,” the hospice team explains.1 The person is dying physically but emotionally and spiritually, their identity remains present as manifested by dreams/visions.

“In this way, ELDVs do not deny death, but in fact, transcend the dying experience, and present a therapeutic opportunity for clinicians to assist patients and their families in the transition from life to death, thereby providing comfort and closure.”1