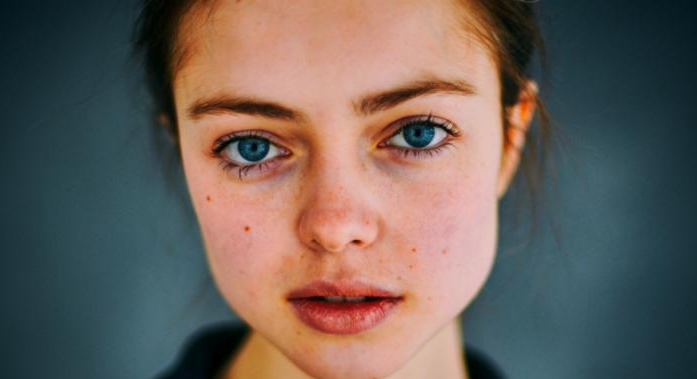 We all process grief differently.

When my dad died, it was hard on me, of course, but also on my boyfriend.

The call came just a few weeks shy of our one-year anniversary. Suddenly, he found himself sitting next to me in the front row of the church and meeting my extended family.

He handled it with sensitivity and maturity, and the experience has brought us even closer.

I’ve had boyfriends in the past who weren’t the consoling kind (“I’ve never heard of Shy-Drager Syndrome — how bad could that be? Are you sure your dad has that?”), so I considered myself lucky to have a boyfriend who could watch me break down in tears and hold me sympathetically without making inappropriate comments or breaking down himself.

In a cruel twist of fate, I got a taste of the other side when a doctor diagnosed his mother with cancer less than a year after I lost my dad.

Being the shoulder is a lot harder than he made it look. There’s not much you can say that will make things better, though you’re tempted to try.

Both of us experienced anticipatory grief (me knowing my dad would never dance at my wedding or hold his grandchildren, him wondering when and how his mother might go).

But we expressed these sentiments differently. I needed to talk or cry at inopportune moments. He approached it from a more practical, scientific perspective.

According to Roberta Temes, a psychotherapist who specializes in grief counseling and the author of Solace: Finding Your way Through Grief and Learning to Live Again, this gender difference is pretty typical.

So, what do you say to your significant other when they lose (or know they could lose) a close friend or relative? And how do you help them regain their footing after the passing?

Everyone experiences grief differently, but here’s how to support your partner through grief by keeping a few things in mind.

According to Temes, one of the worst things you can say is, “I know just how you feel.” As Temes explains, “Each heartache and heartbreak is unique; you really don’t know any but your own.”

Even if you’ve lost someone you love, you probably don’t know exactly what the loss means to them or how they will process it, so don’t assume that you do.

When in doubt, simply offering a hug and a willing ear can show that you’re there for the person. You don’t always have to say something comforting.

2. Sometimes we need to talk, even if we’re just repeating ourselves.

“If it’s the beginning of mourning, they need to be left alone,” says Temes. “If a few weeks or months have passed, then they need to talk about the relationship. It is important for them to talk, often repeating the same stories. The more they speak of the moment of death, the sooner it becomes a reality to them.”

Temes suggests asking questions like these to open up the conversation: “How are you doing — is it difficult to sleep? Are you able to get back to work yet? Some people find it difficult to eat when they are mourning. Would you like to come over for dinner one night next week?”

3. Even if you didn’t know the person who died, we need you there.

Whether your partner just lost someone they care about or anticipates losing them, they need your support.

If you’re with someone whose parent is dying, and they ask you to go with them and visit that person, don’t say “no,” “let me think about it,” or “that’s too much of a commitment.” You’re there for your partner, not their relative.

If you don’t care about them enough to say yes, then a serious relationship isn’t for you.

My boyfriend felt a little out-of-place sitting with my immediate family at the funeral when he’d only met my dad twice. But my brother appreciated having him there so he could focus on comforting my mother, and I appreciated him making the effort, too.

“Rituals are terrific,” Temes says. “All religions have rituals. If you’re not religious, it’s still a great idea to establish a ritual, which can range from setting aside a particular time to go through a photo album to lighting a candle and saying your memories.”

“It is a long process,” according to Temes. “Those who are grieving will get back to themselves when they are ready, not when you invite them to a party or demand they pull themselves together.”

A month after my dad died, I thought I was feeling like myself again.

Then I saw a family huddled around their luggage at an airport, and it reminded me of all those vacations my dad loved to plan and how we’d never get to travel with him again. Or, I’d see an older man in a wheelchair and get a flashback to my dad’s last few months.

Grief can come in waves, but as time passes, mine has become more muted and less frequent.

While everyone’s healing process is different, Temes says that if a month or two as passed and your significant other cannot eat, sleep or function at work, or if they become obsessed with the deceased person, it’s time to get concerned.

She suggests you, “tell your partner you are worried about them and so you made an appointment with someone who knows more about bereavement than either of you.”