“Death is natural — but that’s precisely why we should be open to talking about it.” 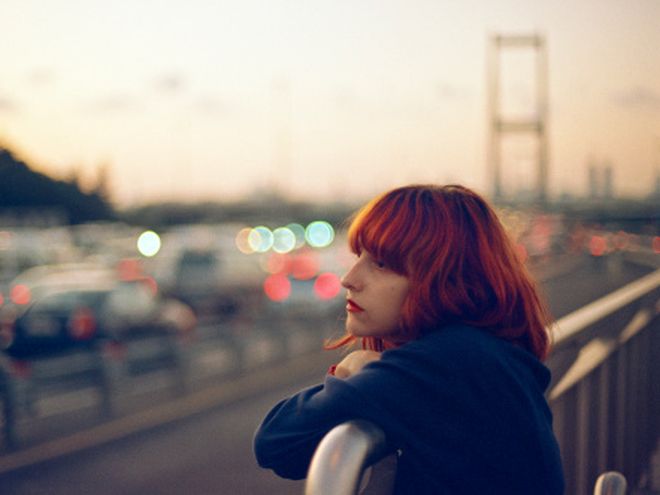 Grief is all around us. It’s not something tangible, not something you can necessarily see or pinpoint. The tentacles of grief have no expiry point; no magic moment where it stops. It can subside, sure, but leave? Never.

One in every 1,500 secondary school pupils dies each year. One in seven Americans will lose a parent or sibling before the age of 20. So why aren’t we, as a society, talking about grief?

Perhaps it’s because, like anything new, we are scared. Scared of saying the wrong thing, of offending someone, or just of showing any signs of weakness in a society where being perfect is valued above all else.

Of course, it’s easy to argue that death is inevitable, a natural part of life and not something weneed to be made aware of. And to a certain extent, this is true. Death is natural — but that’s precisely why we should be open to talking about it, and the grief that comes with any bereavement. By not raising awareness of an issue that is a huge part of so many people’s lives and has a huge effect, especially in adolescence, society is doing everyone a disservice.

Grief can be neglected not out of malice, but simply out of how it’s perceived as being alien territory. But seriously, it’s OK not to know how to approach someone suffering the loss of a loved one. There are no magic words you can say to make their pain go away, no instant guidelines to follow. Every person’s grief is different, but with today being Children’s Grief Awareness Day, here is what to bear in mind, based on my own experiences:

1. Don’t ignore the elephant in the room.

If you or a friend is suffering from grief, acknowledge it. I don’t mean asking your friend 24/7 whether they need to talk, but it’s important to reach a happy medium point. You don’t want to push someone into talking if they’re not ready yet pretending nothing’s happened and carrying on as normal can be just as harmful.

Even now, eight years on from the death of my dad, there’s still that awkward silence whenever I mention him to people other than my closest friends. It’s that sense ofohgodIdon’tknowwhattosaysoI’llsaynothing. Check with your friend whether talking about their loss makes them feel uncomfortable. Above all else, if you’re not sure what to say, then say that. Explain that you are there for the person suffering, even if you might not have the words. As the old saying goes, actions speak louder than words. In the case of grief, they really do.

Think about it. You’ve lost someone who was a part of your life. Come on, what are you expected to do? Continue on as if nothing has happened? Dealing with the emotions associated with that lossis okay. You can cry, shout, throw yourself into work and should be able to do what feels normal to you without judgement. No one should be able to dictate to you what is grief and what isn’t. Grief just is.

3. Don’t be afraid to ask for help

My father died before I was a teenager. Looking back, if it had happened say now, when I’m in college or when I was in high school, I honestly don’t know whether I would have point blank refused the kind offer of counseling from the family support worker at the local hospice. Point is, there are so many different support networks out there. Take advantage of them — what have you got to lose?